Familypedia
Register
Don't have an account?
Sign In
Advertisement
in: Kiel (surname), Born in 1843, Died in 1920, Migrants from Germany to the United States 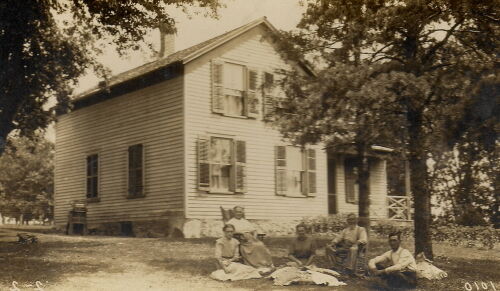 Johanna and August Kiel (in chairs) and on the ground L to R: their granddaughter Rose (daughter of August Jr.), their daughter-in-law Emma (wife of Emil) and their son Emil. 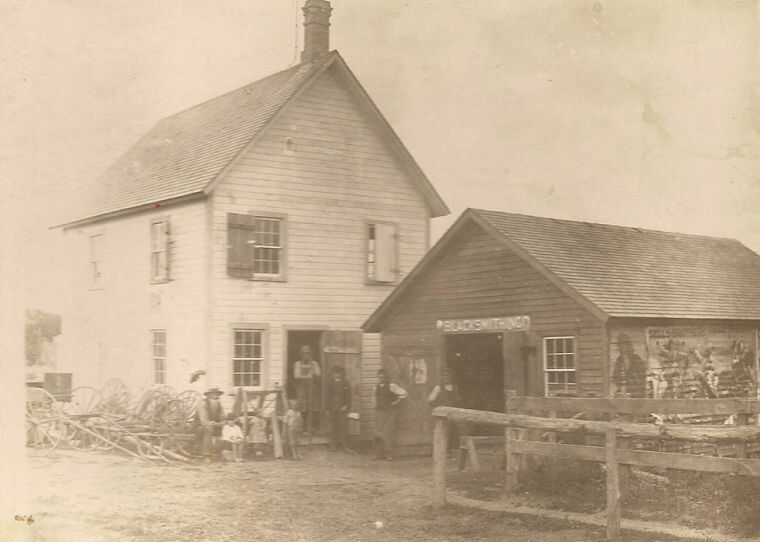