Property "Pictures" (as page type) with input value "File::Freeze- Benjamin 1874 and Kate 1878.jpg" contains invalid characters or is incomplete and therefore can cause unexpected results during a query or annotation process. 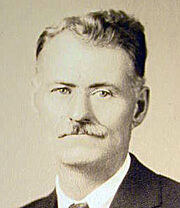