Gove County (county code GO) is a county located in Northwest Kansas, in the Central United States. As of the 2010 census, the county population was 2,695.[1] Its county seat is Gove City,[2] and its most populous city is Quinter.

Although the Kansas Constitution was amended in 1986 to allow the sale of alcoholic liquor by the individual drink with the approval of voters, Gove County has remained a prohibition, or "dry", county.[3]

Gove County is divided into nine townships. None of the cities within the county are considered governmentally independent, and all figures for the townships include those of the cities. In the following table, the population center is the largest city (or cities) included in that township's population total, if it is of a significant size. 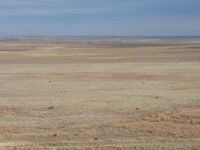 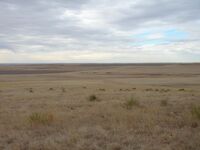 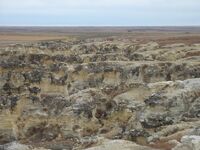 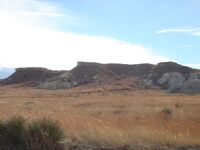 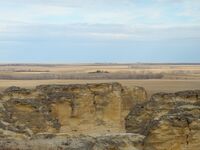 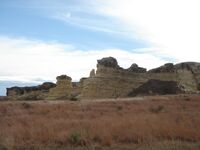 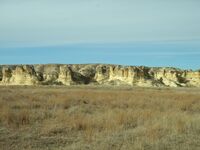 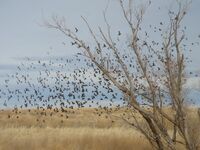