Familypedia
Register
Don't have an account?
Sign In
Advertisement
in: Gore (surname), Born in 1921, Died in 1983,
and 3 more

Maxine is the little one. 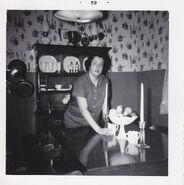 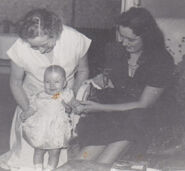 Hazel (Gore) and Pam Moore with Maxine (Gore) Jones on the right.