The northeastern side of the county consists of the Călimani and Gurghiu Mountains and the sub-Carpathian hills, members of the Inner Eastern Carpathians. The rest of the county is part of the Transylvanian Plateau, with deep but wide valleys.

The main river crossing in the county is the Mureş River. The Târnava Mare River and the Târnava Mică River also cross the county. 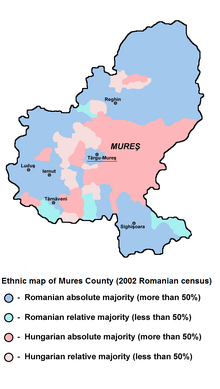 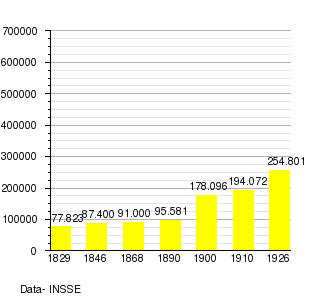 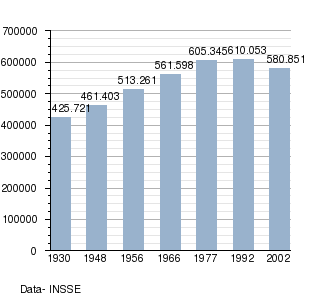 Some of the main tourist attractions in the county are:

Mureș County and Sibiu County together produce about 50% of the natural gas developed in Romania. Salt is also extracted in the county.

The Mureș County Council has 34 members. After the 2008 local elections, the structure of Mureş County Council by political parties is the following: