Thea died on October 15, 1910 less than a month after giving birth to her daughter, Anna. Her Illinois Death Certificate Number was "2277". Mary Virgiious Geary (1918- ) believes the cause of death was complications from a gallstone operation. Thea and Max's children were then raised by Lena and Andrew Jensen, and they appear at 4932 Austin Avenue in Chicago on the 1920 US Census. 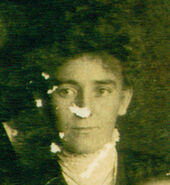 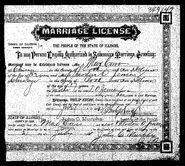 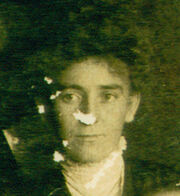